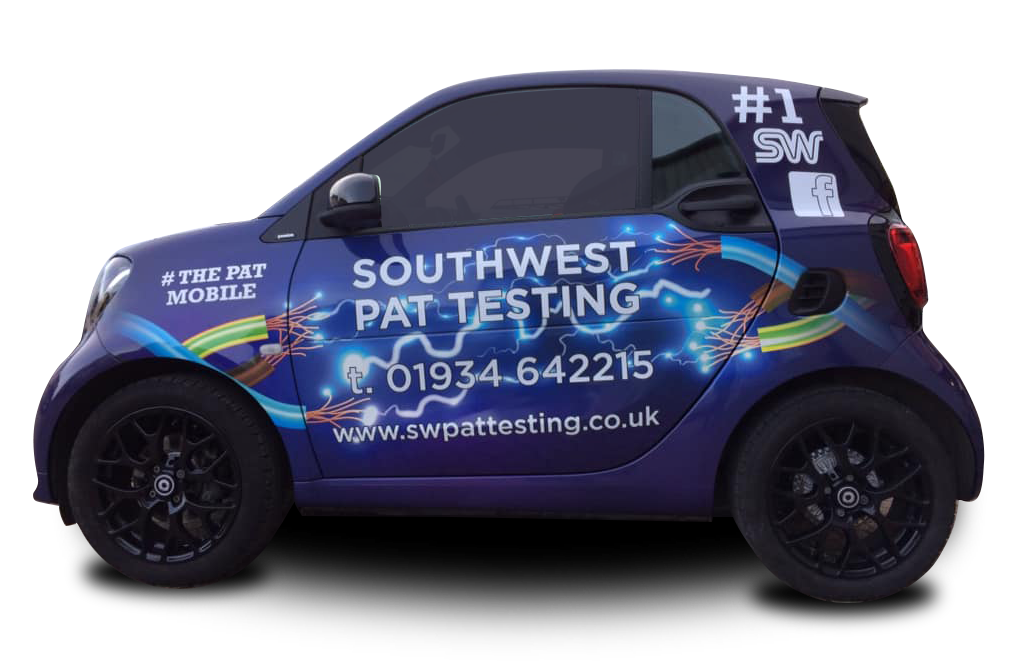 Portable appliance testing is known by any names such as PAT, PAT Testing, and PAT Inspection. However, the legitimate term for the entire process is in- service Inspection and Testing of Electrical Equipment (defined by IET/IEE and city and guilds). What Is PAT? It is a significantly important process followed religiously in various countries such as the United Kingdom, New Zealand, Australia, etc whereby all the electricity driven apparatus are checked from a safety point of view. Following the assessment, labels such as “passed” etc signify the outcome of the test. Misconceptions It has been thought and still is that PAT testing is not a big deal and involves many people who stick labels on each and every appliance they lay their hands on. Absolutely incorrect! The procedure from the very beginning to the end is thorough and forms an imperative part of any Health and Safety policy. These requisites specify that all the power driven machinery being put to use within the working premises must be tested for safety verification. What makes PAT testing vital? According to the data maintained by the Health and Safety executive, more than a thousand large scale injuries each year for example-extensive burn, electrical shocks have been traced back to the potentially lethal powers of untested electrical machines. Thirty people have reportedly lost their lives owing to such carelessness. Most of these injuries incurred at work resulted from inadequately maintained equipments that were being used despite being damaged or outdated. Prevention of loss of precious lives and ill health is what the governments of all of the above mentioned countries are committed towards- to ensure safety and health for the entire workforce. A safeguarded working environment is any workers’ right. According to the British Law (Electricity and work regulations 1989) all electrical appliances as well as systems must be carefully checked and maintained so as to prevent falling into the red zone. A periodic cycle of maintenance must be followed to forestall the occurrence of any avoidable, dangerous mishap. The appliances are to be re examined after a specific time interval. Those that fail to clear the inspection and testing are either immediately rectified or removed without any delay. What needs to be maintained? To avert any danger, every single piece of electrical equipment being put to use must be thoroughly examined and tested in accordance with the IEE code of Practice guidelines. According to these recommendations, both equipments that are permanently connected and those connected via a plug to any socket falls into the category for example- an appliance weighing less than 18kg such as a vacuum cleaner or devices with wheels like an air-conditioning unit, even hand held devices. Benefits Checking your electricity driven equipments against damage or flaws definitely has its set of benefits which are as follows; Enhanced safety within the confine of the work place is your, the owners sole responsibility. Once provided, it will leave your mind at peace and the same goes for the workers. Insurance costs are also minimized along with liability. Regular testing shows that you are a law abiding working professional and thus chances of falling into legal pit holes are next to zero. Up to date records can be easily maintained via PAT. It indeed is an ethical practice to follow, after all, safety matters.

There are many good reasons to carry out pat testing:-

But probably the most compelling reason to have your equipment checked is to consider the likely consequences if you do not have the testing done and one of your staff were to be killed or injured! 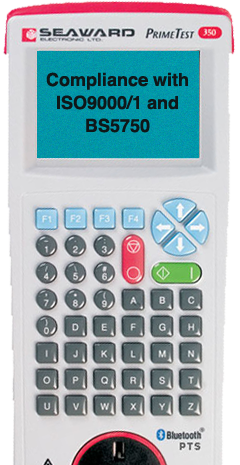 What Our Clients are Saying

Great bunch of lads, did a great job on my christmas lights, I had to have them back to do my electrics. As seen on Jamies Chef series.

South West Pat Testing did a good job. The price was fair and we will always use them in the future.

Contact South West PAT Testing any time, we could save you money.